Critical to understanding what makes a crisis intervention model successful is the recognition that no one model will always fit every situation. Failing to properly train the model, the concepts involved, or the tools and techniques to use will undoubtedly decrease the model’s effectiveness. In addition, ensuring the right persons are selected to “perform” and utilize the model is key. Without the right motivation and focus, responders become ineffective and often unknowingly undermine the process.

The Memphis Model – CIT In Law Enforcement, the term Crisis Intervention Team (CIT) refers to a group of highly trained officers who are expected to intervene during an emergency situation involving a person in crisis, who is struggling with some type of mental illness. These officers then respond to the situation and employ techniques learned in prior “crisis intervention training” geared towards de-escalation and successful resolution of the situation. The techniques and skills they use are likely based around a specific “crisis intervention model” or theories based upon mental health practice and treatment. One well known model used by Law Enforcement is referred to as the “Memphis Model,” which was initially developed in Memphis, Tennessee as a systematic approach to dealing with the mentally ill. It was created through a partnership of Memphis PD officers, the local chapter of NAMI (National Alliance of the Mentally Ill) and the Universities of Memphis and Tennessee. Together the officers and MH workers were able to coordinate efforts during emergency situations and better handle calls when mental illness was present. This crisis intervention model has been proven to be very effective in building relationships between officers, departments, local mental health, and the community.

As much success that the program has had, there are also instances where the model has failed to bridge the gap between local law enforcement, mental health, and the community. One of the most common problems seen is when the individual officers picked to be part of the CIT are not necessarily the most effective or willing of participants. They fail to take the training to heart, and instead believe that using “verbal intervention” or “verbal de-escalation” is too “soft” and too “pc.” (explain what “pc” is) Failing to take the training seriously and refusing to acknowledge mental illness as an illness, from which the individual is suffering from leads to officers reacting too quickly, and at times excessively. Although starting out encounters with positive intentions, the officer quickly grows frustrated and resorts to attempting to “control” behavior vs. using their power and authority to influence positive behavior. Having worked in law enforcement for nearly 10 years myself, I have learned the difference between the two, witnessing when it goes right and when it goes wrong.

Another difficulty is caused when departments choose to only train a few, select officers to be on the CIT. What happens if that team is off-duty, or is otherwise unavailable? In addition, dispatchers are expected to understand when/if the CIT should be activated based upon the information from the caller—which is known to be incomplete and often inaccurate. As a result, a team may be called out unnecessarily or failed to be activated when needed. In short, Crisis intervention training and a crisis intervention model is only as effective as the individuals trained in that model, yet hand-selecting personnel is often only effective when making sure there are enough to be on-call 24/7. Additionally, ensuring call takers are well trained to determine which calls are mental health calls is incredibly important in order to make best use of the Crisis Intervention Team.

December 16th, 2022
Nonviolent de-escalation is a method of diffusing tension

Nonviolent de-escalation is a method of diffusing tension 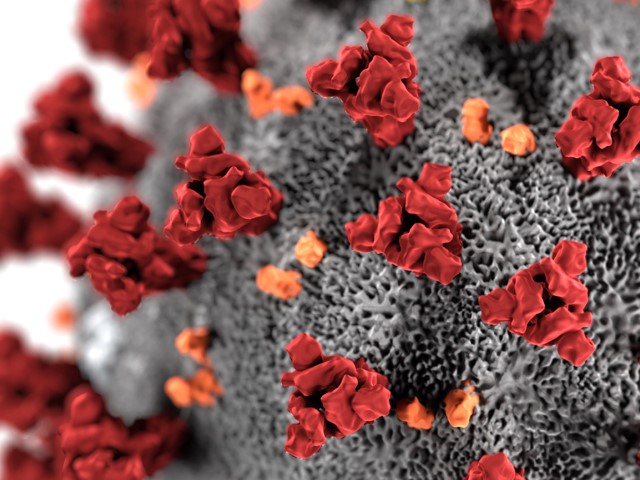 What Coronavirus Means For De-escalation Practitioners